IMPORTANT: FROZEN AND CHILLED PRODUCTS MUST BE PURCHASED SEPARATELY FROM DRY PRODUCTS DUE TO DIFFERENT SHIPPING REQUIREMENTS 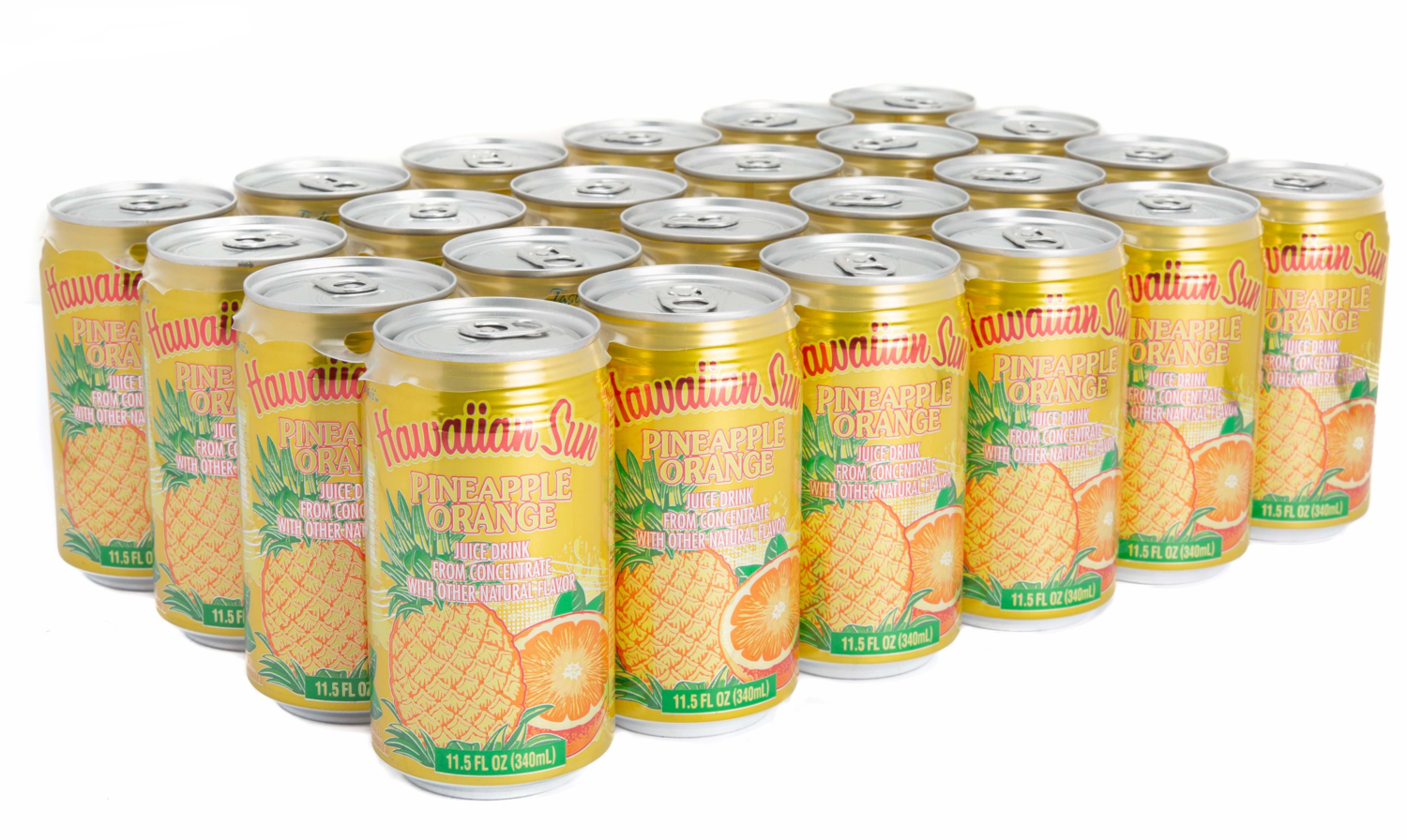 Combining the tart pineapple flavor with the softness of orange flavoring has made it a family favorite for generations. The word Pineapple evolved from the words pine cone because of appearance and shape. European explorers discovered the fruit in America in 1664. The plant can grow up to 5'. The fruit grows to about 18" tall including the crown and 7" to 8" in diameter.

was widely cultivated in Hawaii and first production plant was introduced in 1886. One of the most recognized industrialists by the name of James Dole move to Hawaii in 1899 and started a plantation in 1900 and grew into a major company, Dole Food Company. Dole canning operations in Hawaii in 2008. The world production of pineapple in 2016 was 25.8 million tons and the largest producers were from Costa Rica, Brazil and Philippines.

Pineapple can be eaten fresh, cooked, juiced and as a preserve. High in acidity, it is a source for manganese and vitamin C. Pineapple chunks are found in most fruit smorgasbords. It is also used in alcoholic beverages. Enjoy these year around tropical flavors only from Hawaiian Sun . Made in Hawaii since 1952.

Save this product for later
Display prices in: USD